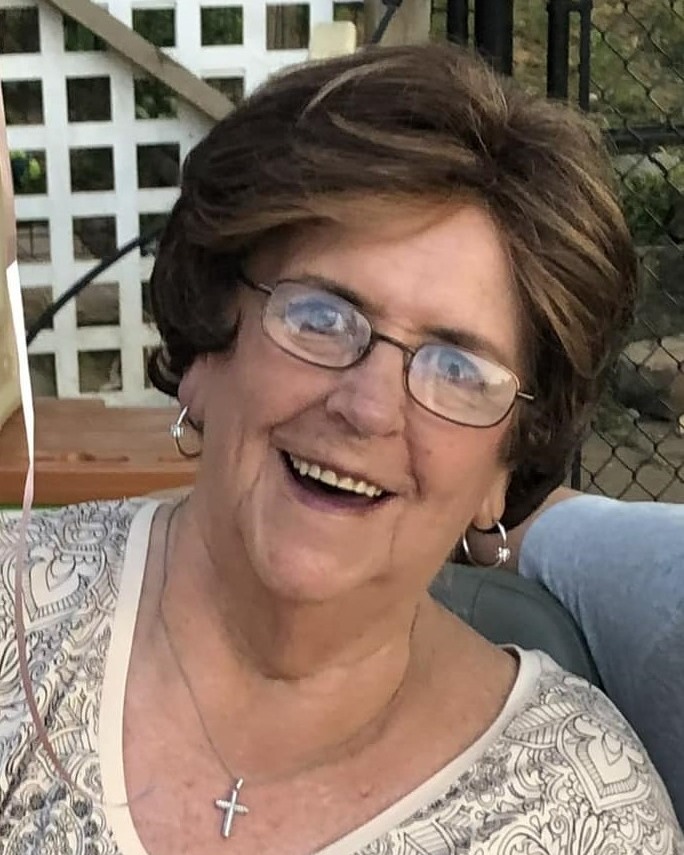 With profound sadness we announce that our beloved Grammy, mom, friend to all who met her, Valeria Ruth Pardue Oban, 76 of Clarksville, TN passed away unexpectedly at Tennova Medical Center on Monday, October 17, 2022, due to complications from Sepsis. She was surrounded by many loved ones who had an extremely hard time saying goodbye.

Valeria was born to parents Percy Olive Pardue and Pattie Louise Andrews Pardue, on May 18, 1946, in Ashland City, Tennessee. She was the youngest of two. Anyone that knew her knows how intelligent she was. In fact, she started 1st grade at the age of 4! She excelled through childhood and school and graduated 2 years early at the age of sixteen. She turned sixteen a week before graduating from Clarksville High School. She went on to have her first two children Anthony and Shannon and sometime in between that moved out to California where she met and married her recent late husband of over 46 years, Daniel Oban. Daniel had two children of his own. A son named Robert and a daughter named Mischelle. They quickly became a blended family of four and not long after had a daughter together named Danielle.

Valeria was raising five children, helping her husband run a tire company and coaching all three of her girl’s cheerleading squads. Valeria was a dynamic Coach who loved teaching and choreographing cheerleading and dance routines. She was competitive and determined and helped her daughters achieve many awards, trophies, and championship titles.

Many years later Valeria and Daniel ended up moving back to Tennessee to be closer to their first Grandson Daniel and soon to be second Grandson Jacob. Valeria worked as a childcare giver/teacher with her oldest daughter Shannon Hott at Children’s Garden for over 20 years. Valeria, now known as “Grammy”, “The baby whisperer”, “The baby sleep number bed”, was adored and admired by her daycare kids and parents. She left lifelong impressions on many if not all of the kids she taught and who still kept in touch with her long after they had babies of their own. Grammy could get any baby to eat and rock even the stubbornness of babies to sleep. She had them on a sleeping and eating schedule in no time. Valeria went on to have twelve more grandchildren. Fourteen total and not necessarily in order: Daniel, Jacob, Taurie, Luke, Max, Matthew, Robert, Alyssa, her first namesake, Rilynn Valeria, Jacob #2, Jameson, Kennedy, Cayson, and Piper.

Grammy was creative, smart, hilarious, sassy, sarcastic, competitive, artistic, loving, supportive, encouraging, beautiful inside and out, caring, talkative, sensitive, wise, witty, charismatic, fun, protective, she had tons of friends, loved to play cards, was the life of the party, and she had unbelievable handwriting and could paint ceramics like nobody you have ever seen. She always made our birthdays special and our presents pretty! She loved getting her nails done, loved jewelry and always had a different pair of earrings on. She loved to read and read the Bible daily. She was our go to person, the person that answers your questions that nobody else knows. She is missed beyond measure and has left an enormous hole in our hearts.

A Celebration of Life for Valeria Oban will be held at Gateway Funeral Home on Friday, October 28th at 2:00 P.M. with visitation for one hour prior to services. Burial will follow at Resthaven Memorial Gardens in Clarksville, TN.

To order memorial trees or send flowers to the family in memory of Valeria Ruth Pardue Oban, please visit our flower store.