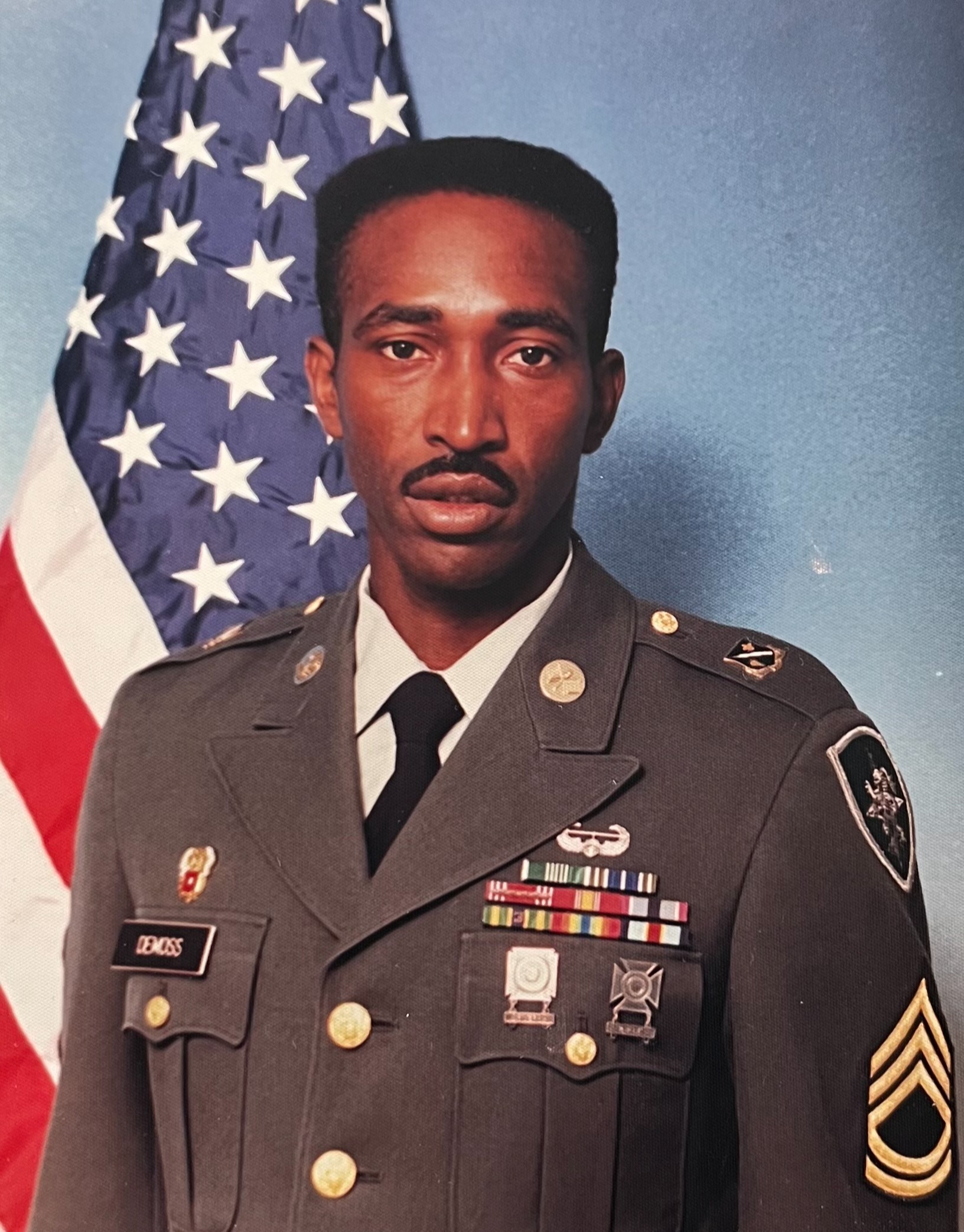 Gilland T. DeMoss, better known as, Terry was born on April 11, 1955 in Ripley, Tennessee to William Nathan and Blondell DeMoss.

Gilland left home in 1974 after graduating from Haywood High and joined the Army where he spent 23 years until he retired. He later went on to work with the Department of Defense for 20 years and then retired from there. Gilland was united in Holy Matrimony to Maxine Capers and they were happily married for 46 years. To this union 3 children were born; Twainna Mack, Tamika Williams and Gilland T. DeMoss, Jr.

On Wednesday, December 21, 2022, my beloved husband, Gilland, was called home to be with our Lord and Savior.

He was preceded in death and is now reunited with his father, William Nathan DeMoss and brother, Jimmie Lee DeMoss.

A Celebration of Life service will be held at Gateway Funeral Home on Thursday, December 29, 2022 at 12:00 P.M. with visitation beginning at 10:00 A.M. until the time of service. Burial will follow after the service at Kentucky Veterans Cemetery West in Hopkinsville, KY with full military honors.

To order memorial trees or send flowers to the family in memory of SFC (Ret.) Gilland Terry DeMoss, please visit our flower store.