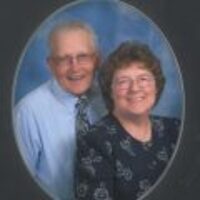 Richard Duane Elliott, of Clarksville, TN passed away at Tennova on July 31, 2020 at the age of 80. Richard was born in Springfield, MO on March 27, 1940 to Audrey Elliott and Elaine Elliott.

Richard has chosen cremation with no local services. A Celebration of Life will be held in Missouri at a later date. Arrangements are under the care of Gateway Funeral Home and Cremation Center; 335 Franklin St. Clarksville, TN 37040; phone 931-919-2600. Online condolences may be made by visiting gatewayfh.com.


To order memorial trees or send flowers to the family in memory of Richard Duane Elliott, please visit our flower store.