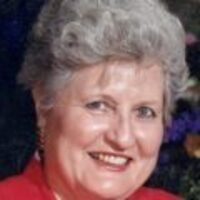 Judith Grizzard Garrett, age 86, of Clarksville, TN passed away May 20, 2017. She was born and raised in Clarksville. She was a housewife, mother of five children and a resource librarian at Austin Peay State University, retiring at age eighty. After raising five children, she went back to school at age 52 and obtained a college degree.

She is preceded in death by her parents Kenneth Thornton and Lucille Johnson Grizzard, son Joseph Andrew Garrett, and brother Kenneth Thompson Grizzard.

To order memorial trees or send flowers to the family in memory of Judith Grizzard Garrett, please visit our flower store.