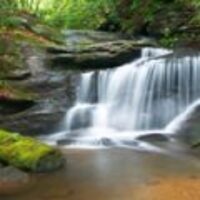 Joseph Reed, Jr., age 63 passed away on Wednesday, August 16th, 2017 at Clarksville Nursing and Rehab. He was born on May 13th, 1954 to the late Joseph Reed, Sr. and Ethel Briscoe Reed. In addition to his father, he was also preceded in death by a brother, Harold Reed. He was a member of the Cathedral of Praise Church in Nashville, and was a friend to everyone and always had an encouraging word.

To order memorial trees or send flowers to the family in memory of Joseph Reed, Jr., please visit our flower store.