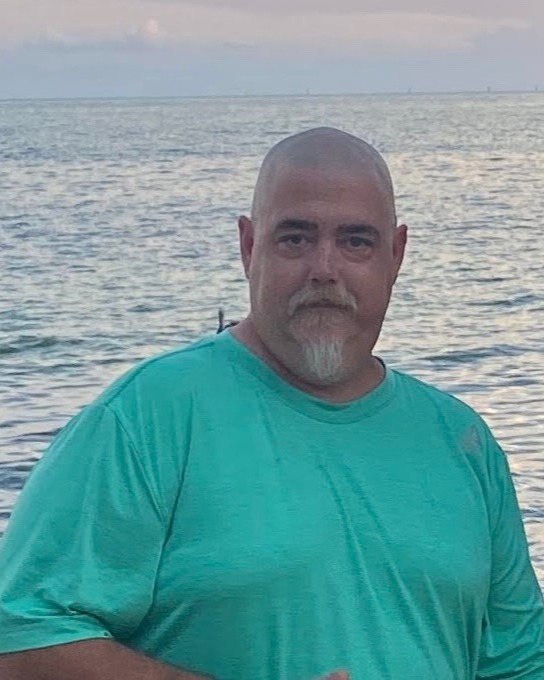 Jonathan Matthew Doke, age 45, of Clarksville, TN passed away at home surrounded by his family on January 11, 2023, after a short battle with cancer. Jonathan was born on February 5, 1977, to John Doke and Vicki Moody in Georgia. Jonathan was a Master Craftsman in Industrial Maintenance and HVAC certification.

He is survived by his wife, Rebecca; his children, Alexandra Doke, Sebastian Drake, and Chasity (Casey) Williams; his grandsons, Nathaniel, Loki, and Avery; his mother, Vicki Moody; his grandfather, Gene Moody Sr.; his brother, Thomas (Jennifer) Busbin; his sister, Lauren (Billy) Gibson; his uncle, Glenn (Angela) Moody, and many cousins, nieces, and nephews. Jonathan is preceded in death by his father, John Doke, and his grandmother, Mary Perry.

His favorite pastime was riding his Harley and attending bike week in multiple locations. He was always willing to help his friends. He was also a Jack of all trades. Jonathan will forever be remembered and loved by all who knew him.

To order memorial trees or send flowers to the family in memory of Jonathan Matthew Doke, please visit our flower store.