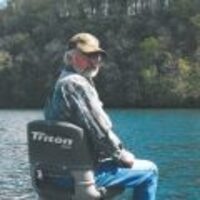 Jerry was a machinist and a business owner. He was also a U.S. Army Veteran, serving in Germany throughout the 1960s. He was an avid sportsman and loved to fish and hunt. His final wish was to be buried in a casket constructed of Sassafras wood harvested from the family farm. The casket he will be laid to rest in was hand-built by his daughter, son-in-law, and son, and is to be covered only by the American flag, thus bringing his wishes to fruition.

To order memorial trees or send flowers to the family in memory of Jerry Travis Smith, please visit our flower store.