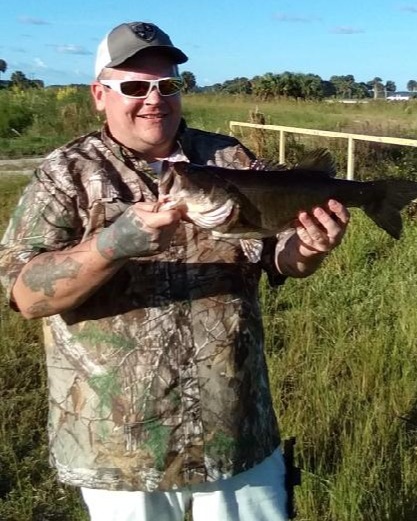 Jeremiah "Jeremy" Thain Downey, age 37, of Dover, TN passed away on Wednesday, October 12, 2022 at his home. He was born on June 17, 1985 in Clarksville, TN to Randy and Beverly Perry Downey. Jeremiah graduated from Montgomery Central High School in 2003 and later worked as a Shipping Coordinator for Huff Designs. He was an avid fisherman who enjoyed being outdoors. He also liked trading cards with his friends. Jeremiah had a large collection of ballcaps and enjoyed wearing them as well as anything that was camo. He admired and was a huge fan of basketball players, Steph Curry and Michael Jordan. Most of all, Jeremiah cherished spending time with his niece and nephew, Addilyn and Brantley Huff, who lovingly referred to him as "Uncle Bubba."

Left to cherish his memories are his loving parents, Randy and Beverly Downey; his sister, Haley LeeAnne (Chris) Huff; niece and nephew, Addilyn and Brantley Huff; grandparents, Willard and Barbara Perry, Tom and Judy Downey; and many loving aunts, uncles, and cousins.

To order memorial trees or send flowers to the family in memory of Jeremiah Thain Downey, please visit our flower store.