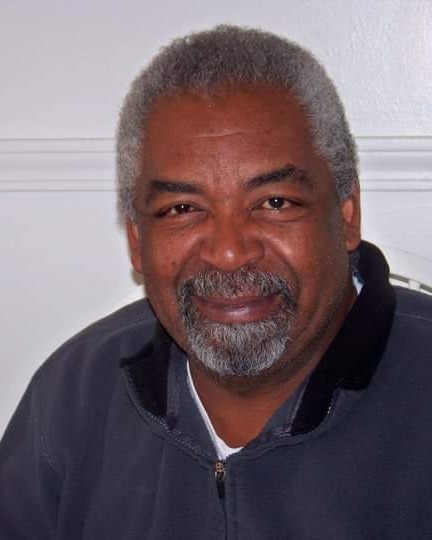 James had many interests including boating and motorcycles. James spent several years apart of the "Road Runners" MC. James was an amazing cook and could cook about any dish that was requested. His favorite thing about cooking was being behind the grill and barbecuing. James was dedicated to the Clark family and New Providence Furniture which was later named Embassy Furniture, for over 40 years. During his retirement, James worked at Publix on Madison St. in his spare time, where he found an extended family.
He is survived by his daughter, Diana Long; three brothers, Glen E. Long, Robert Long, and Earl Long; two sisters, Mildred Long-Dennis and Marie Long; two devoted nephews, Anthony Long and Robert Long Jr., a host of nieces and nephews,  and also his extended family; The Waters Family. James is preceded in death by his parents; his brother, Lloyd H. Long; his brother-in-law, Leonard Dennis; and sister-in-law, Evaline Jackson-Long.
A memorial service will be held at Gateway Funeral Home on Saturday, January 14, 2023 at 11:00 A.M. There will be no visitation prior to the service.
Arrangements are under the care of Gateway Funeral Home and Cremation Center, 335 Franklin St. Clarksville, TN 37040. Phone: 931-919-2600. Online condolences may be made by visiting gatewayfh.com.
To order memorial trees or send flowers to the family in memory of James Long Jr., please visit our flower store.