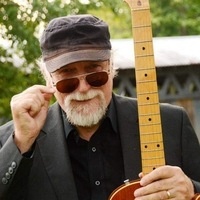 Gary was an accomplished musician and writer for over 50 years.  In addition, he was a respected employee of United Parcel Service and retired after nearly 30 years of service.  His wit and creativity will be remembered and treasured by family and friends.

Gary is preceded in death by mother, Larue Jones Turner.

There are no services planned at this time.

Arrangements are under the care of Gateway Funeral Home & Cremation Center. 335 Franklin Street, Clarksville, TN 37040. Phone: (931)919-2600. Online condolences may be made by visiting gatewayfh.com.

To order memorial trees or send flowers to the family in memory of Gary Steve Turner, please visit our flower store.