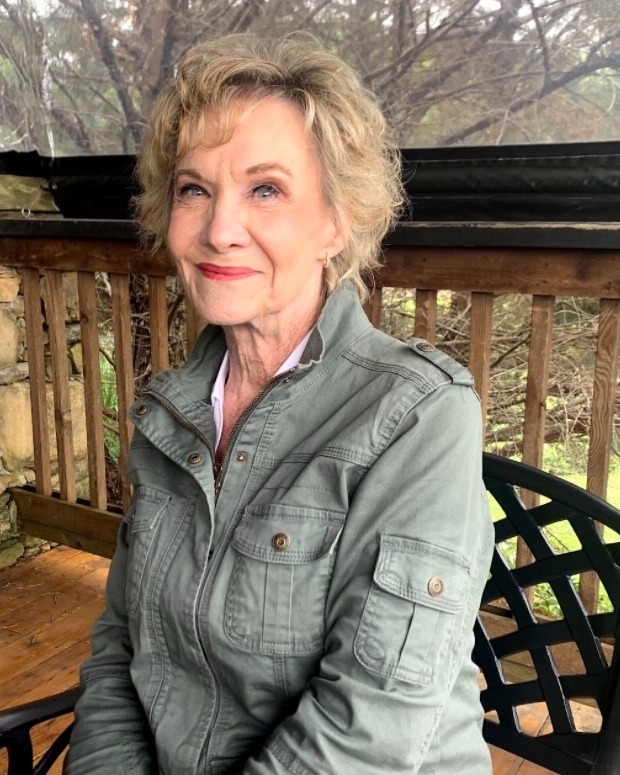 Cynthia Harris Clevenger, age 75, of Nashville, TN passed away on Sunday, January 15, 2023, at her home. She was born on March 27, 1947, in Clarksville, TN to the late Julian Burns Harris and Dorothy Louise Halliburton Harris.

A funeral service will be held at Gateway Funeral Home on Thursday, January 19, 2023 at 11:00 A.M. with no visitation prior to the service. Burial will follow after the service at Sango Cemetery.

To order memorial trees or send flowers to the family in memory of Cynthia Harris Clevenger, please visit our flower store.