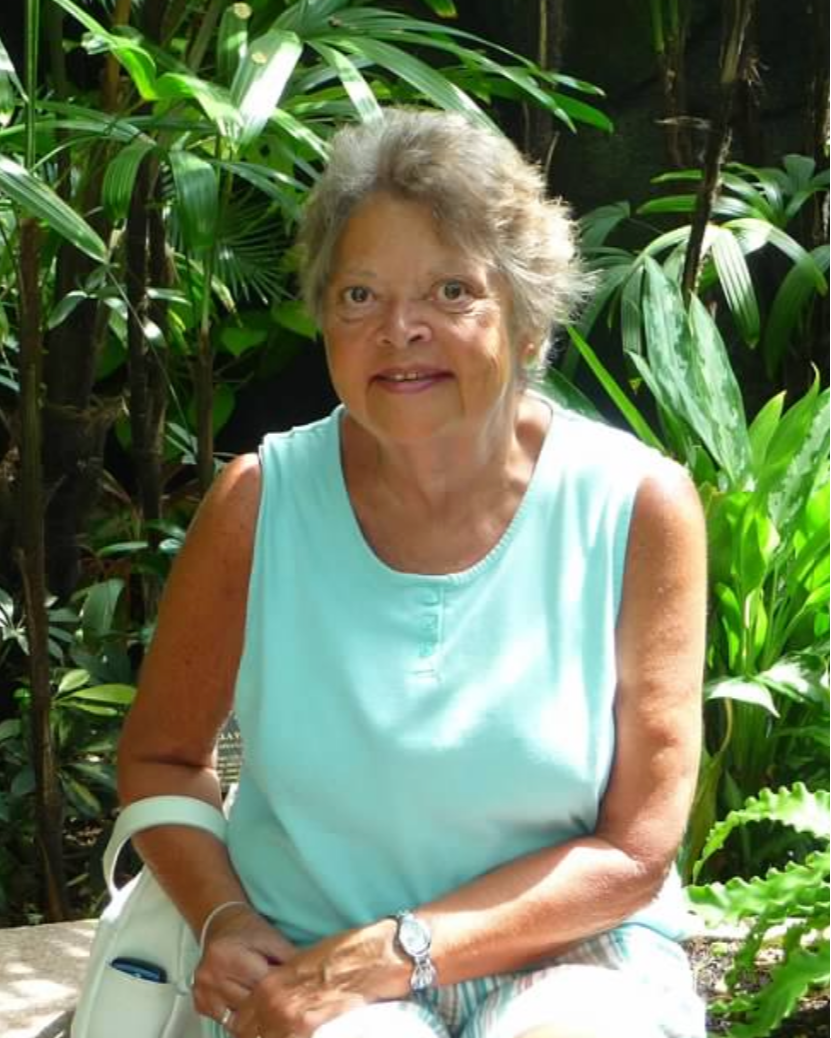 Carol Ann passed away on Thursday, October 20, 2022. She was born on April 2,1943 to Louis and Martha (Aaronson) Kraft. Born and raised in Ellicott City, MD, she also lived in Newark, DE before raising a family in Downingtown, PA. She remained in the Chester County area for many years before relocating to central Texas and then finally to Clarksville, TN. After retiring from the Pennsylvania school system, she was actively involved with Eastern Star, Meals on Wheels, and the American Foundation for Suicide Prevention. While living at Fieldstone Place in Clarksville, TN she had a great circle of friends who brought her much joy as they spent time together playing trivia, card games, attending socials, and watching movies. Carol had unconditional love and pride for her children and grandchildren and all she wanted was to see everyone happy and do well.

She is preceded in death by her parents; two brothers, Louis Kraft and Andrew Kraft; and her grandson, Christopher Wenger.

To order memorial trees or send flowers to the family in memory of Carol Ann Kraft Walker, please visit our flower store.