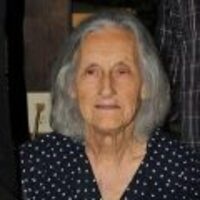 Anita Christine Abbott, age 77 passed away on Wednesday, August 23rd, 2017 at her residence in Clarksville. She was born on May 27th, 1940 to the late Arline and Virginia Johnson Ingram. In addition to her parents, she was also preceded in death by her husband, John Abbott; brother Sonny Ingram; and sisters Dorothy Wade, Linda Powell and Faye Perry. She was a homemaker who loved to fish and cook.

To order memorial trees or send flowers to the family in memory of Anita Christine Abbott, please visit our flower store.